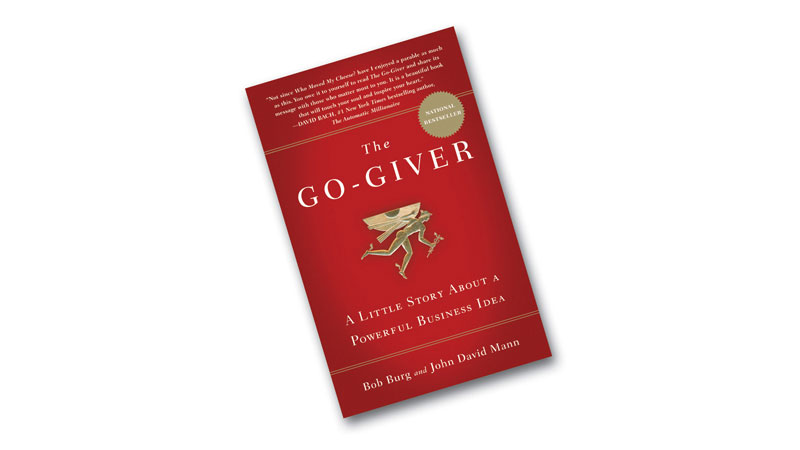 The Go-Giver is the story of a young go-getter named Joe who seeks the help of a legendary consultant, Pindar, who is referred to by many as “the chairman.” Joe is in risk of having a very bad quarter, and is in desperate need of landing a key account.

He hopes that he can use Pindar’s clout and leverage to help him land this key account. After reaching out to Pindar he is shocked to find out that his request for a meeting has been granted the very next morning.

Over the next week Pindar introduces Joe to a series of successful entrepreneurs, and go-givers, who teach him the 5 Laws of Stratospheric Success. Through the process Joe learns how each of Pindar’s friends implemented the laws of success in their business. Joe learns how to change his mindset from one of getting to one of giving, and how putting others first leads to more than he ever expected.

Five great lessons that this book teaches you:

Below are some quotes that I pulled from the book as I read:

I highly recommend you buy this book!