Everything You Need to Know About Becoming a Rhino 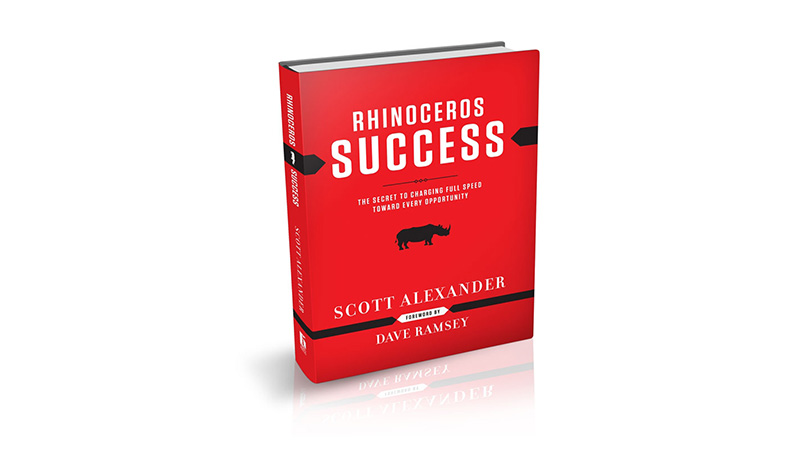 I am going to go out on a limb here and say that Rhinoceros Success, written by Scott Alexander, is by far the best book available on the topic of being a rhinoceros. I haven’t really looked for others, but I am sure there aren’t too many that could be competing for the title of “best rhinoceros book.”

In this book, Scott Alexander outlines the differences between being a cow and being a rhino. According to him we are one or the other. Our society encourages us to be cows, but if you really want to stand out and have a life of success you need to become a rhino!

I first read this book a couple of years ago, and it has become a book I read over and over again at least one or two times per year. It provides a great shot of motivation for living life like a rhino would. Before reading this book I never would have considered that I wanted to live my life like a rhino, but after reading it I cannot imagine living any other way.

This book challenges me to get out of my comfort zone, and charge down the goals I have and the opportunities that I am presented with.

What do you think? Can you picture yourself as a six thousand pound rhino? You have to choose if you want to be a rhinoceros, or a cow. You can’t waffle back and forth. Make the decision today!

If you want to live the exciting life of a rhinoceros, the first thing you should do is give this book a read! It’s nice and quick, only 97 pages. You can read it in one sitting if you want to get in the habit of charging!

Buy it at Amazon, iBooks, or from Dave Ramsey’s Bookstore (The copy I read was from Dave’s store).